First time outside director brought in 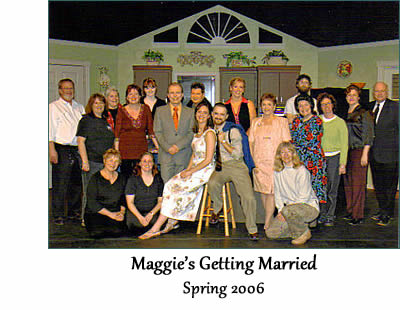 Sid Williams as the Sgt. Major in his last role